An expedition to Ama Dablam offers superb technical climbing experience in the heart of Khumbu region just above the Tengboche Monastery on the well-worn path to Everest Base camp. Actually, Ama Dablam means, “Mother’s Necklace”. The long ridges on each side like the arms of a mother (ama) protecting her child, and the hanging glacier thought of as the Dablam, the traditional double-pendant contains pictures of the gods worn by Sherpa woman.

From the summit of Ama Dablam, out of six highest peaks in the world are clearly visible of five highest peaks, Mt Lhotse, Mt Lhotse Shar, Mt Makalu, Mt Ch Oyu and Mt Everest and also the close view of Nuptse, Baruntse and Pumori.

We follow the route of Everest high passes trek leading us to Thame, cross two beautiful passes Renjo La and Cho La pass before we get to Lobuche East base camp.

Climbing Lobuche East Peak will be a great preparation in terms of acclimatisation for Ama Dablam. As soon as we summit Lobuche East, we will head toward Ama Dablam base camp, where our expedition team members will be waiting for us.

We will follow the south-east ridge which provides exhilarating rock, snow and ice to its summit.

The Climbers will have a solid multi-pitch experience on rock and ice. This is also great training and preparation for the 8000m meter mountains.

Arrive in Kathmandu, transfer to Hotel

You will be met on arrival at Kathmandu airport and driven back to the hotel. Overnight at Hotel.

A full expedition briefing will be given in the morning then in the afternoon you can purchase last minute items in Kathmandu, pack your bags etc. Overnight at Hotel.

Rest and pack up base camp

Trek back to Namche

Trek back to Lukla

Fly back to Kathmandu 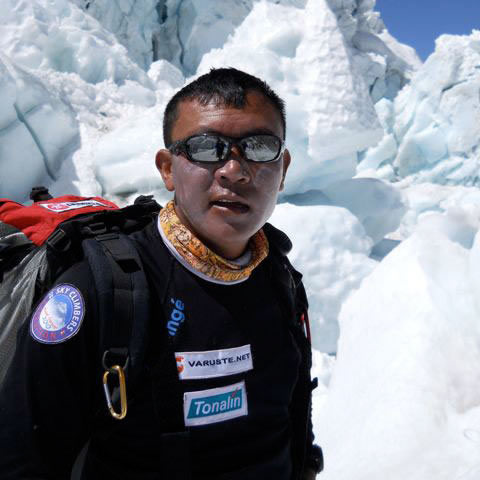 
Climb Chamlang, Hongu Valley Located in the Hunku and Barun valley, Mt. Chamlang is a… 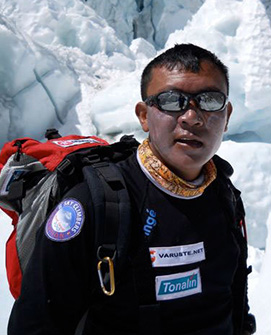 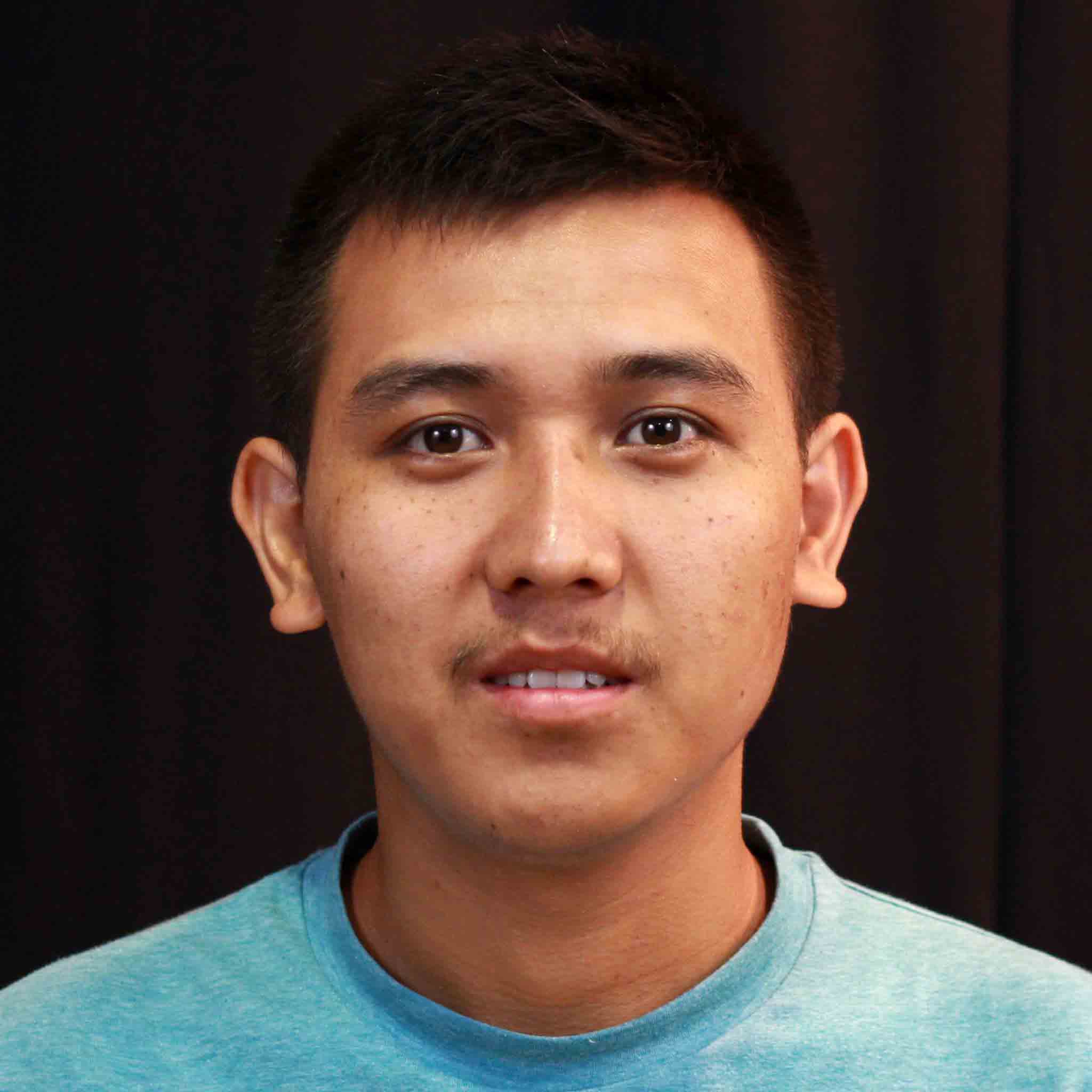